Order any MACo publication by printing the Publications Order Form and fax it to MACo at 410. 268.1775.

The MACo biennial publication, The Directory of Maryland County Officials, is a must-have reference for those doing business with Maryland local government. The book includes contact information for county and state government elected and appointed officials, as well as the Maryland Congressional delegation. It is published every two years in July (2017) and is distributed as a membership service to county and State elected and appointed officials and other select groups. Others may purchase copies.

This Week on Conduit Street

This Week on Conduit Street is issued every Friday. During Session, issues include a working agenda for the upcoming Legislative Committee meeting, an Impact Bill list, the Statewide Hearing Schedule, timely legislative updates and MACo's testimony of proposed legislation. Issues published during the Interim focus on MACo events and legislative advocacy.

A comprehensive history of MACo noting the people, places, and events that shaped the Association through the years. This History was published in January 2003 and provides a primer for anyone interested in learning more about the Association.

The report provides information on the outcome of MACo's legislative advocacy on behalf of county government this year.

Published annually during the winter, the Budget and Tax Rates Book (BTRB) contains data compiled from a summer survey of all Maryland county budget and finance offices. Includes population data estimates and income from the State of Maryland Office of the Comptroller and the Departments of Assessments & Taxation, and Health and Mental Hygiene.

*Beginning in 2012, the survey has been expanded to include health benefit and pension information.The health benefits section provides an overview of the plan offerings of each county for active and pre-65 retirees and Medicare retirees.The pensions section provides a comparison of the pension plans offered in each county for general employees, law enforcement, and corrections.It also includes information on the State pension plans for these employment areas.If a county participates in one of the State pension plans, it is not listed separately in the chart; however, the county's State pension plan participation is identified in the footnote. 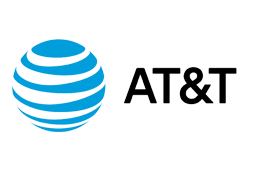 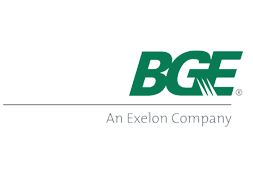 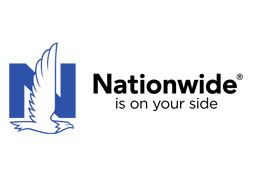 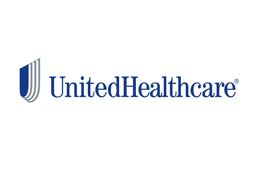 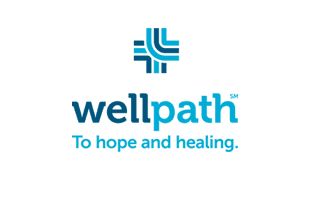 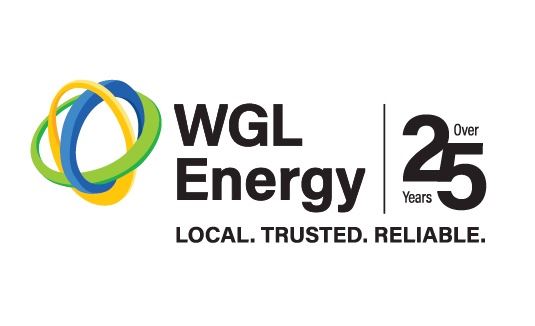